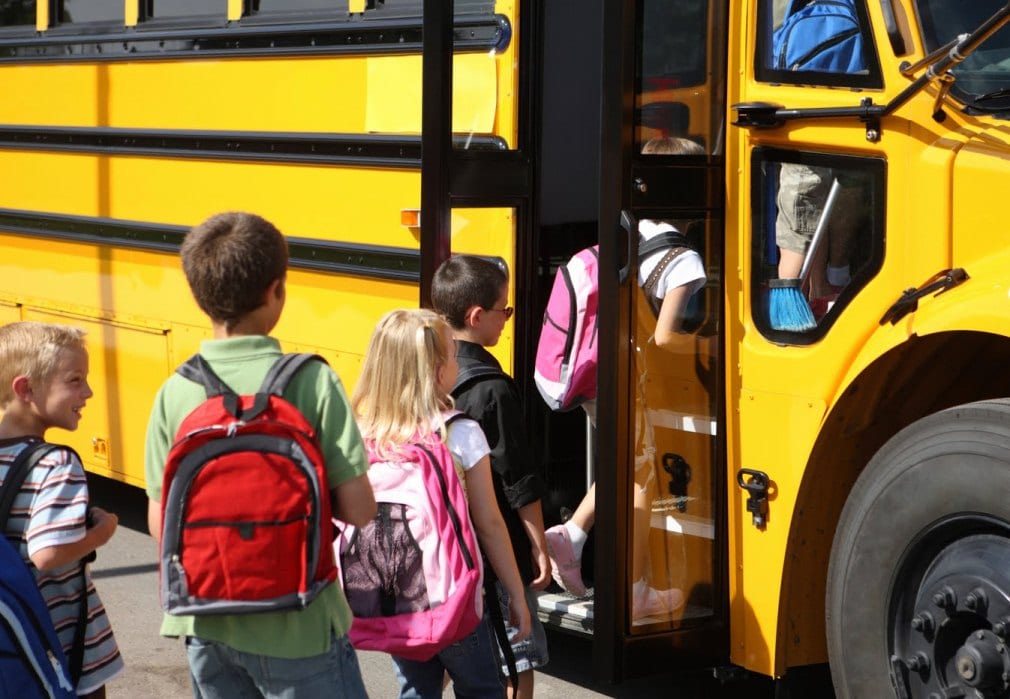 A 16-year old student attending Point Isabel ISD in Port Isabel, Texas was taken off life support eight days after being involved in a tragic accident with a school bus, KRGV has reported.

According to the report, the incident occurred on January 14 when the student, some time after being dropped off, ran in front of the bus and was ran over.

Port Isabel PD officers who arrived at the scene, spoke with the bus driver and took testimony from eyewitnesses to the incident. After their investigation, it was determined that the bus driver was not responsible for the accident and, subsequently, was not charged. Port Isabel Chief of Police also announced that Cameron County officials would be investigating the incident, however, he does not suspect that the driver will ultimately be charged.

The community of Port Isabel is currently raising funds to help pay for the student’s funeral.

In Texas, Can You Sue A Public School District If Your Child Is Injured?

The short answer is that it’s extremely difficult to file a lawsuit against a school if your child is injured on school property or participating in a school event because of the doctrine called “sovereign immunity.”

Sovereign immunity is a legal doctrine that originated in English common law and adopted into American tort law which grants the government immunity from having civil claims filed against them. Texas law applies this doctrine to safeguard the government from being bogged down with lawsuits to the point to where it cannot effectively govern as well as to protect taxpayer money and “shield the public” from the costs of a negligent government.

There are, however, certain exceptions to this doctrine.

In Texas, Can You Sue A School District If Your Child Was Injured In A Bus Accident?

Yes, however, there are specific requirements that are necessary in order to bring a claim against the school district.

In 1969, the Texas Legislature adopted the ‘Texas Tort Claim Act’ and included the following language in the Texas Civil Practices and Remedies Code:

A governmental unit in the state is liable for:

(1) property damage, personal injury, and death proximately caused by the wrongful act or omission or the negligence of an employee acting within his scope of employment if:
(A) the property damage, personal injury, or death arises from the operation or use of a motor-driven vehicle or motor-driven equipment; and
(B) the employee would be personally liable to the claimant according to Texas law; and

(2) personal injury and death so caused by a condition or use of tangible personal or real property if the governmental unit would, were it a private person, be liable to the claimant according to Texas law.

So, after analyzing this section, in order to bring a claim against a school district.

For example, if a student was injured during an accident while riding the school bus and the bus driver was responsible for the accident, the student could have a claim against the school district for their injuries. 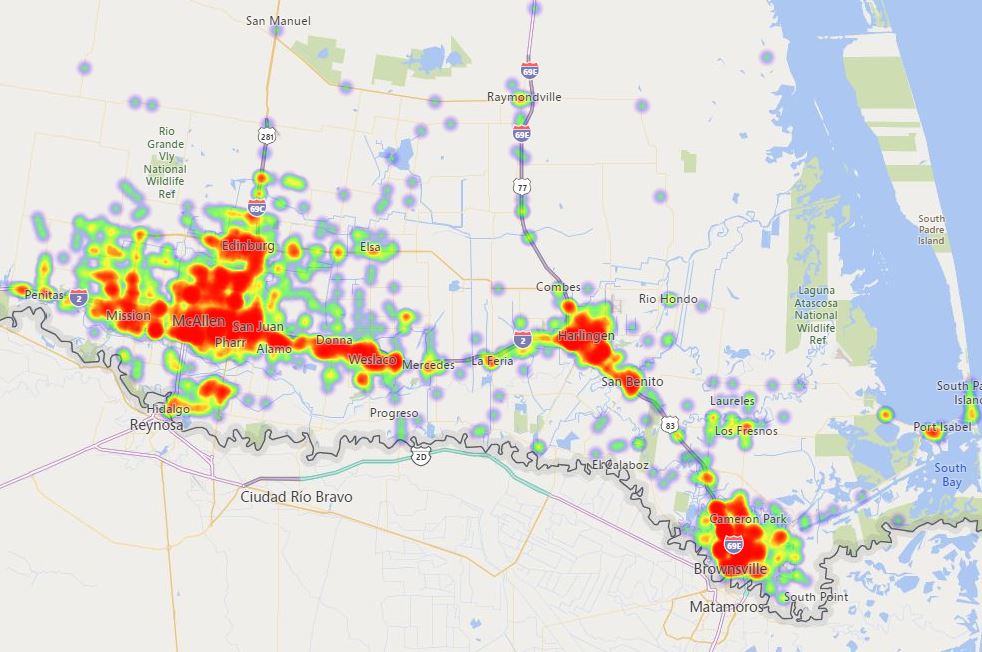