According to a study done by NerdWallet, a personal finance company, hospital bills are the leading cause for personal bankruptcy in the US. Every year, more and more Americans are finding themselves in serious debt due to their medical bills. A staggering 38% of Americans filed for bankruptcy in 2013, followed by student loans at 25%. 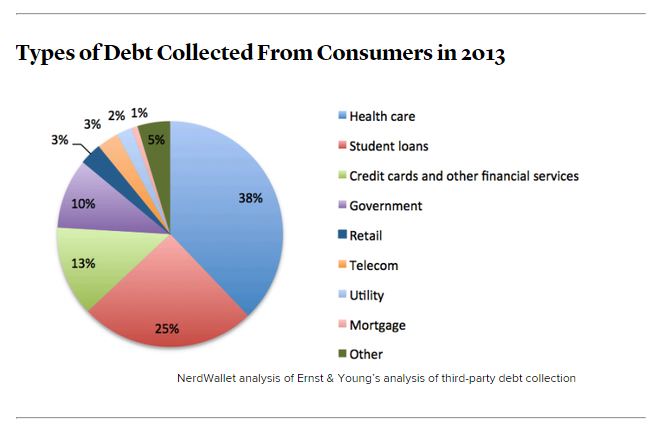 Other data collected by NerdWallet included the following:

• Over 16M children live in households struggling with medical bills

• Despite having year-round insurance coverage, 10M insured Americans ages 19-64 will face bills they are unable to pay

• 1.7M Americans live in households that will declare bankruptcy due to their inability to pay their medical bills
– Three states will account for over one-quarter of those living in medical-related bankruptcy: California (248,002), Illinois (113,524), and Florida (99,780)

• To save costs, over 25M adults (ages 19-64) will not take their prescription drugs as indicated, including skipping doses, taking less medicine than prescribed or delaying a refill

What should I do if I declared bankruptcy because of my hospital bills?

Hospital billing fraud is a very real threat to the financial security of many Americans who simply cannot afford hospital service prices that are well and above the reasonable and regular rate. There are state laws in place to protect consumers from fraudulent hospital billing practices. Partner with attorneys who will take the fight to your hospital for breaking Texas law. Call the hospital bill lawyers of Moore Law Firm at 956-631-5436 today.

A Texas Senator has filed a bill that would allow hospitals to continue gouging patients...

Attorneys representing McAllen Medical Center in the hospital lien lawsuit have filed an...

If you’ve ever been to the emergency room or even seen your doctor, often times...