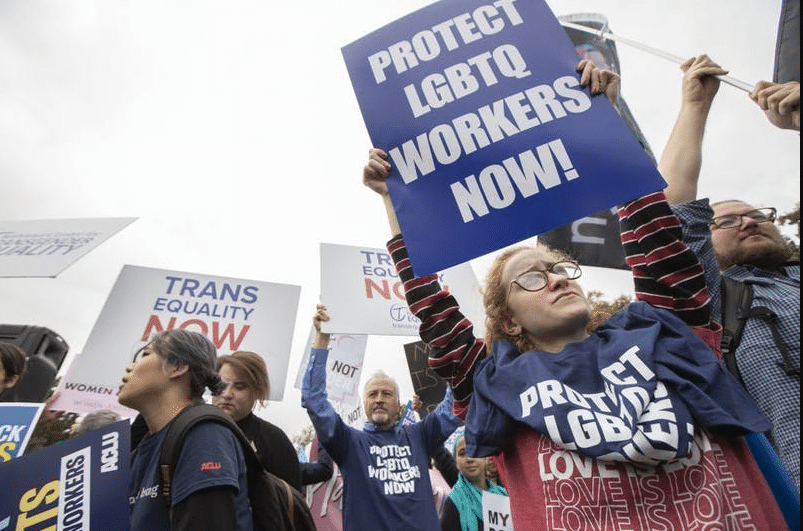 In a 6-3 decision, the United States Supreme Court ruled that it is illegal for employers to discriminate against their employees on the basis of their sexual orientation or transgender status.

Prior to today’s ruling, only 22 states had employment laws protecting members of the LGBTQ+ community from job discrimination. Texas did not have job discrimination/wrongful termination protections for the LGBTQ+ workforce, meaning, it was legal to demote, fire, or choose not to hire someone in Texas for being gay, lesbian, transgender, etc.

With this ruling, all members of the LGBTQ+ community throughout the country will be afforded protection from job discrimination under Title VII of the Civil Rights Act.

Bostock v Clayton County is actually a combination of several cases regarding employees who were fired due to their sexual orientation or transgender status argued throughout the country.

In one case, Clayton County, Georgia, fired Gerald Bostock for conduct “unbecoming” of a county employee after it was discovered that he was participating in a gay recreational softball league. The Eleventh Circuit ruled that Title VII did not extend its protections for sexual orientation job discrimination.

In another case, Altitude Express, a sky-diving company based in New York state, fired Donald Zarda days after he mentioned to his employers that he was homosexual.

In the third case, Aimee Stephens began her employment with R.G. G.R. Harris Funeral Home presented as a male. After being with the company for six years, Stephens was diagnosed with gender dysphoria after battling bouts of depression as it was recommended to her that she should live her life as a woman. Stephens wrote a letter to her employer regarding her plans to “live and work full time as a woman.” She was subsequently fired as the funeral home simply told her that “this is not going to work out.”

Both Second and Sixth Circuit courts, respectively, held that Title VII does extend its protections for sexual orientation and transgender status job discrimination.

All three cases were brought up to the US Supreme Court via certiorari.

Both Zarda and Stephens died prior to the ruling and were represented by their respective estates.

Thank you, Aimee. We couldn’t have done this without you. Rest in power. pic.twitter.com/V48kuadEy9

Justice Neil Gorsuch delivered the opinion of the court.

In Texas, Can I Sue If I Was Fired For Being Gay or Transgender?

Yes. After this decision, it is now illegal for an employer to fire, demote, or choose not to hire someone solely based on their sexual orientation or transgender status. Although Texas is an at-will state, an employer cannot fire you on the basis of race, color, religion, sex (including pregnancy, childbirth, and now sexual orientation and transgender status), national origin, age (40 or older), disability or genetic information.

Under What Circumstances Can I Sue For Wrongful Termination In Texas?

Although Texas is an at-will state, there are a handful of scenarios where you can file a lawsuit against your employer for wrongful termination.

What Should I Do If I’ve Been Fired For Being Gay or Transgender?

If you feel that you have been fired wrongfully for being a member of the LGBTQ+ community, you need to call the McAllen wrongful termination lawyers at Moore Law Firm today for your FAST and FREE consultation!

Ending Qualified Immunity As the news of protests following the killing of George Floyd...

In Texas, Can I Sue If I Was Fired From My Job?

Arguably, one of the worst experiences you can face is being told you’ve been let...

In a statement issued today, Ford has recalled about 2 million F-150 pickup trucks in...

Click Here to write-in your vote for J. Michael Moore as Best Attorney! Deadline to vote...

How To Choose The Right Attorney For Your Case

Scouting and looking for the right attorney for your case can seem overwhelming,... 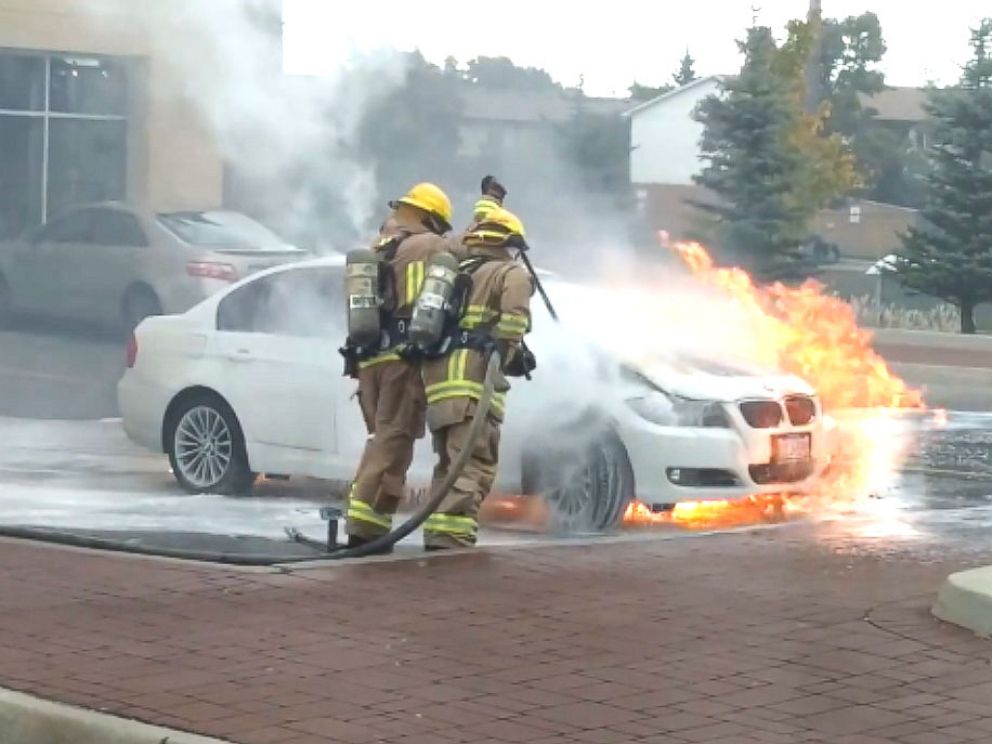 More and more news organizations around the world are reporting on BMW’s randomly...