Hurricane Hanna hit and messed up my fence and roof. We meet with Attorney Michael Moore to tell us how to handle our insurance claims and the steps we should take to get our homes fixed. A can’t-miss episode if you have property damage.

About The Ef ‘N Sonny Show: McAllen attorneys Efrain Molina and Pablo “Sonny” Garza discuss a variety of topics from law to pop culture and much more. For more great episodes, visit their YouTube channel or Facebook page.

How A Lawyer Can Help Get Your Hurricane Hanna Claim Paid 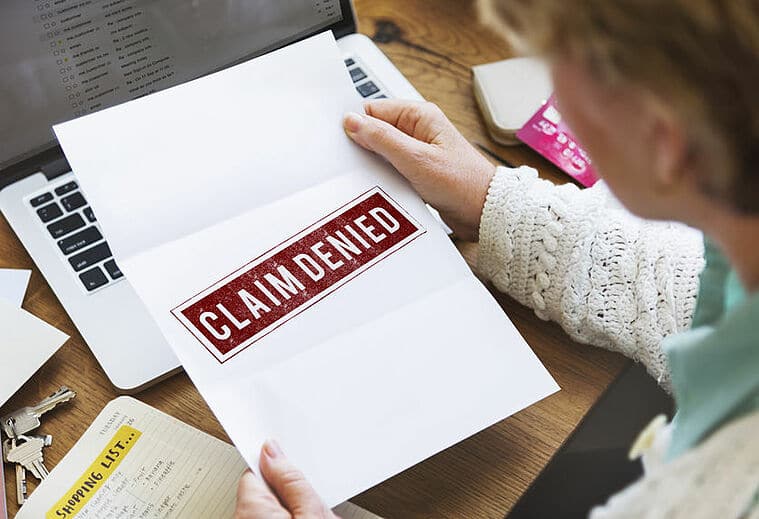 How To Appeal a Homeowners Insurance Claim in Texas

Appealing a Homeowners Insurance Claim Has your homeowners insurance claim been denied or...

Tropical Storm Cristobal To Hit Texas Top US meteorologists are tracking down the path of...

The National Weather Service in Brownsville has issued a severe weather outlook which... 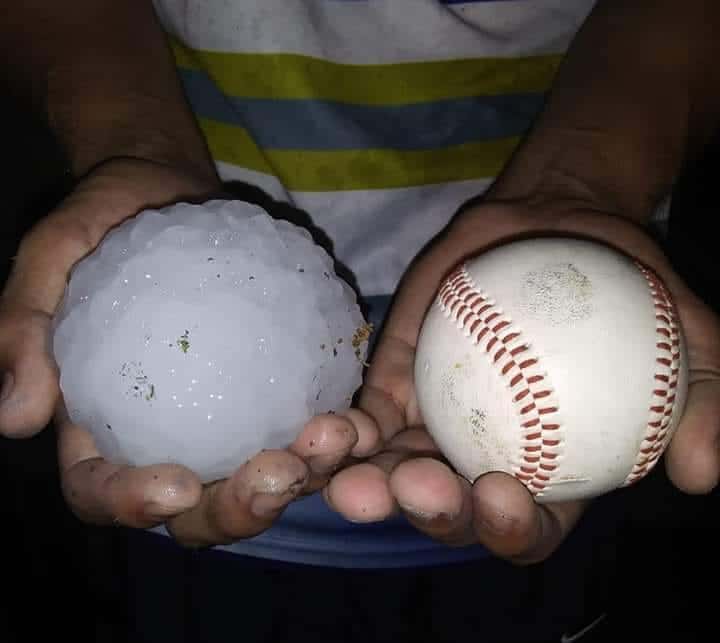 HISTORIC DEL RIO HAILSTORM On Saturday, April 11, reports of hailstones as large as...