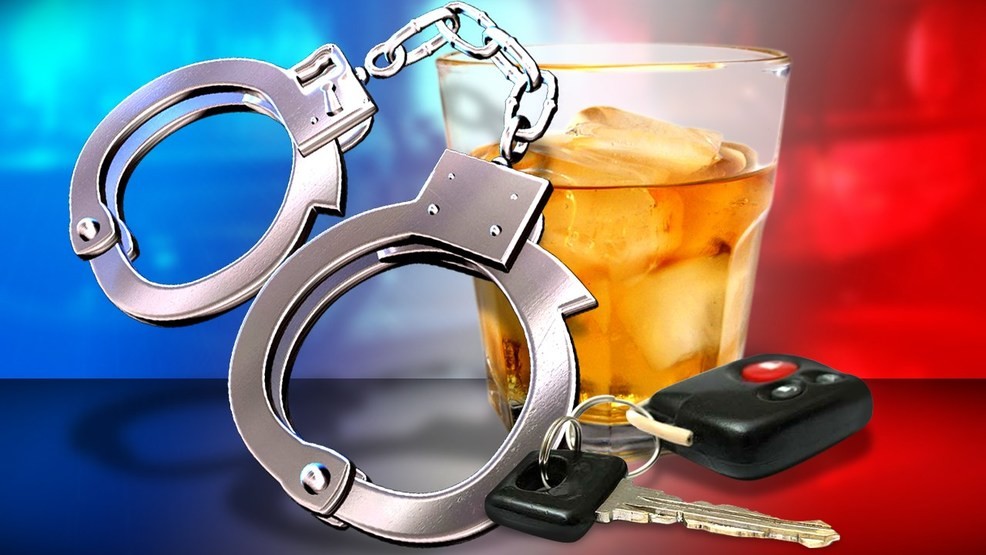 After the accident, Garcia along with his girlfriend, who was also under-21, fled the scene and were stopped near the McAllen Convention Center near Ware Rd.

Following their arrest, Garcia has since been charged with intoxication manslaughter and TABC has announced that they are currently investigating the bar that may have sold alcohol to Garcia and his under-21 girlfriend.

According to court documents reported by KRGV, Garcia allegedly paid a bar employee $40 to allow him and his girlfriend to drink at that bar.

Bars Can Be Held Liable For Injuries and Death From Overserving

In Texas, the Texas Alcoholic Beverage Code has laws that protect the public from bars who willingly serve their customers who are clearly intoxicated. These are called “dram shop” laws and they allow anyone who is injured, even the customer themselves, to have a “cause of action” (reason to file a lawsuit) against the bar due to being overserved.

In this particular case, clearly, the bar employee who willingly took the money in order to serve alcohol to Garcia and his girlfriend may be held criminally liable, however, a skilled dram shop lawyer could help uncover facts as to potentially show how the bar systematically failed in preventing both A) Garcia, an underage teen, from being served alcohol in the first place and B) over serving Garcia to the point where he became a clear danger to himself and others.

What Is The Safe Harbor Defense?

Bars who have lawsuits filed against them for over serving costumers, who then go on to injure themselves or others, often like to use the “safe harbor” affirmative defense that they, falsely, believe clears them of any liability whatsoever.

The text of the provision in the Texas Alcoholic Beverage Code of this defense is as follows:

As we can see here, the defense rests on three distinct elements, the first two regarding employee training and the third regarding whether the bar directly or indirectly encouraged an employee to break the law.

Can The Safe Harbor Defense Be Used To Protect Bars From Being Held Liable For Injuries and Death?

The short answer: Yes and No.

The long answer: As addressed by the Texas Supreme Court in Inc. v. Parker, in order to be cleared of all liability, the bar only needs to prove the first two elements of the defense which deal with having their employees trained in serving alcohol and actually attending the program; it would be up to a skilled liquor liability lawyer to prove the third element that the bar directly or indirectly encouraged their employees to break the law and serve intoxicated customers.

For example, let’s say Bar A decides to have a contest where the bartender with the highest alcohol sales wins $1,000. This would likely encourage employees to sell much more alcohol, potentially clouding their judgment as they each try to compete for the $1,000, even at the risk of serving customers who are clearly intoxicated. In this example, Bar A has essentially created an atmosphere of encouraging their employees to break the law and the safe harbor defense has now fallen apart.

Another example is non-uniform alcohol content standards in mixed drinks. When a customer orders a margarita from one bartender and it has significantly more or less alcohol then one made by another bartender, a skilled dram shop lawyer can potentially prove that the bars lack of internal control of the alcohol content of their drinks by not setting restaurant standards could prove to be an indirect encouragement of breaking the law.

Yet another example is the practice of bars setting $20-$30 card minimums which literally do nothing else other than encourage mass drinking by their customers.

As we can see, the safe harbor defense at the hands of a skilled liquor liability lawyer would quickly fall apart in more ways than most bars realize.

In the case regarding Garcia and the victim Ortiz, the safe harbor defense actually goes completely out the window as this defense, as stated, does not apply regarding the sale nor consumption of alcohol by a minor.

If you were hurt in a DWI crash, call the DWI crash lawyers at Moore Law Firm today for a FAST and FREE consultation today at 1-800-444-2780!

Spring Breakers: If You Get Into A DWI Accident, You Can Sue The Bar That Got You Drunk

Spring Break is officially in full swing at South Padre Island (or otherwise known as... 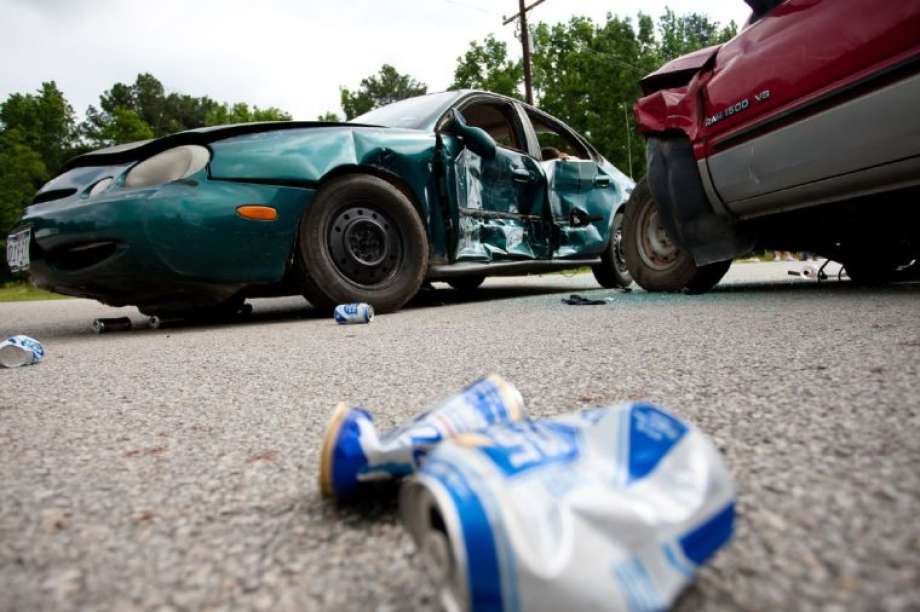 What Should I Do If I’m Hit By A Drunk Driver?

Being a victim of a DWI accident is one of the most harrowing experiences anyone can have...

Is It Legal For A Bar To Set A $10 Credit Card Minimum?

Whether you’re bar-hopping for quick drinks or looking to call it a night after one...

In Texas, Can I Sue A Bar or Restaurant If I’m In A DWI Crash After They’ve Over Served Me?

Yes, You Can Sue A Bar For Getting You Too Drunk

Alright, we understand how that might sound TOO good to be true so allow us to explain...