A student and referee were injured Saturday afternoon after a stadium light pole belonging to Clarksville School District fell and struck both of them during a school soccer game.

Rigo Resendez, the referee, suffered two broken bones in his leg and an injured foot. Resendez was admitted to a hospital in Little Rock where he is currently recovering from surgery and awaiting another. The student suffered from cosmetic wounds to his legs and head and was released from the hospital that same day.

Spectators noted that strong winds with gusts of 40 MPH were noticeable before the game started, which may have contributed to the toppling of the 80-foot wooden pole.

Video of the incident has since surfaced online that depict the injury victims having virtually no opportunity to react to the falling pole.

WARNING: The following video may be disturbing to some readers

In Texas, Can You Sue A School If Your Child Was Injured While Participating In A School Activity?

As we have covered previously, Texas law and as well as old common law doctrine of “sovereign immunity” make it virtually impossible for a student or a parent of a student to bring a cause of action, or lawsuit, against a school for the injuries of their child.

Ironically, in Texas, the student would not be able to have an injury claim against the school, but the referee would with a workers compensation claim. Two innocent victims: potentially two very different outcomes.

If you or a loved one has suffered from a serious injury, call the McAllen injury lawyers at Moore Law Firm today at 1-800-444-2780 for a FAST and FREE consultation! 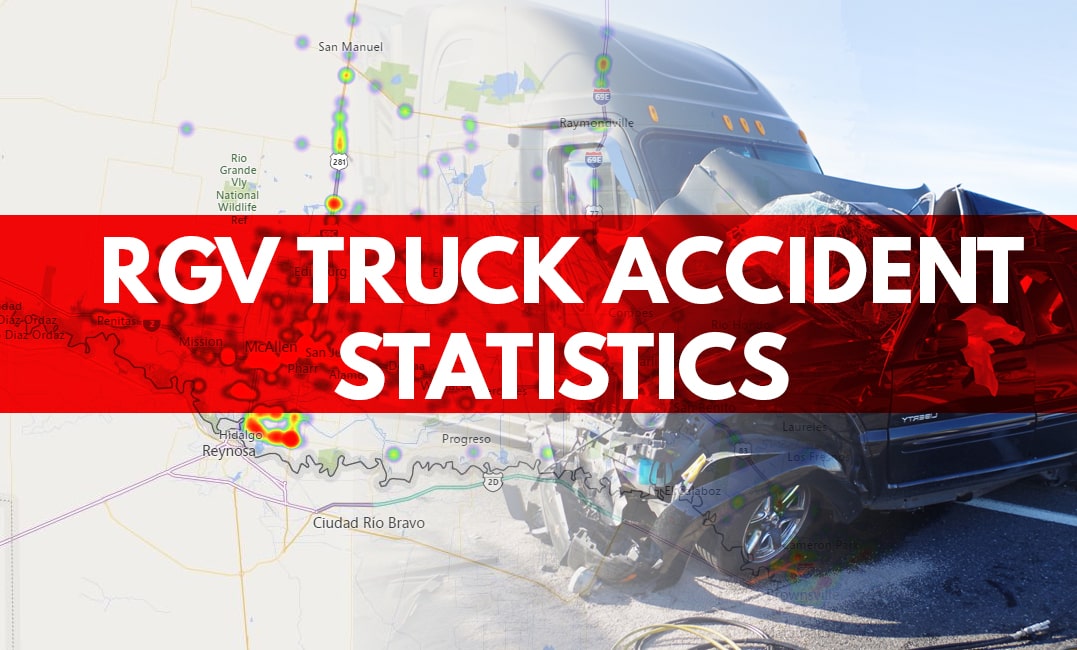 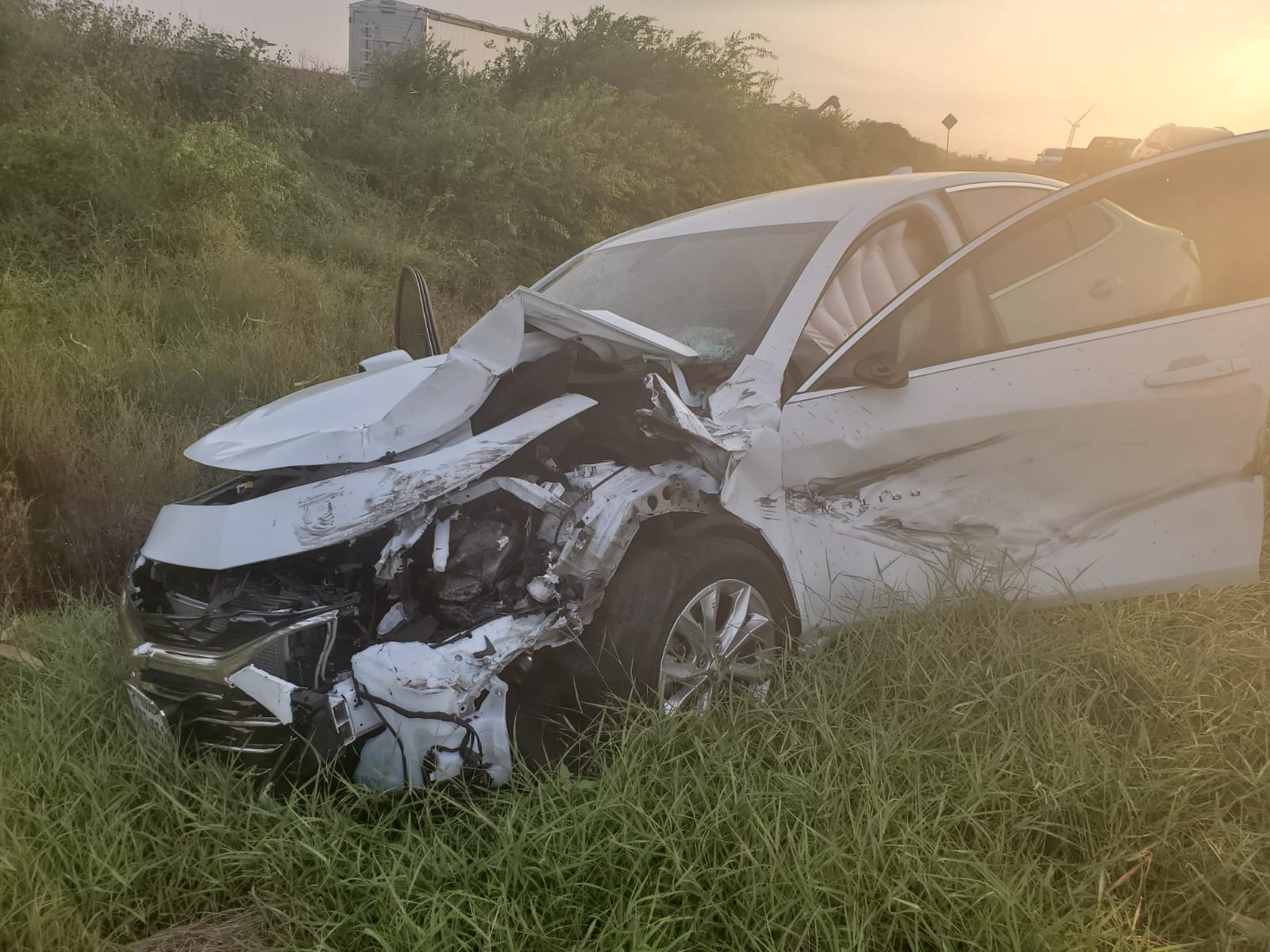 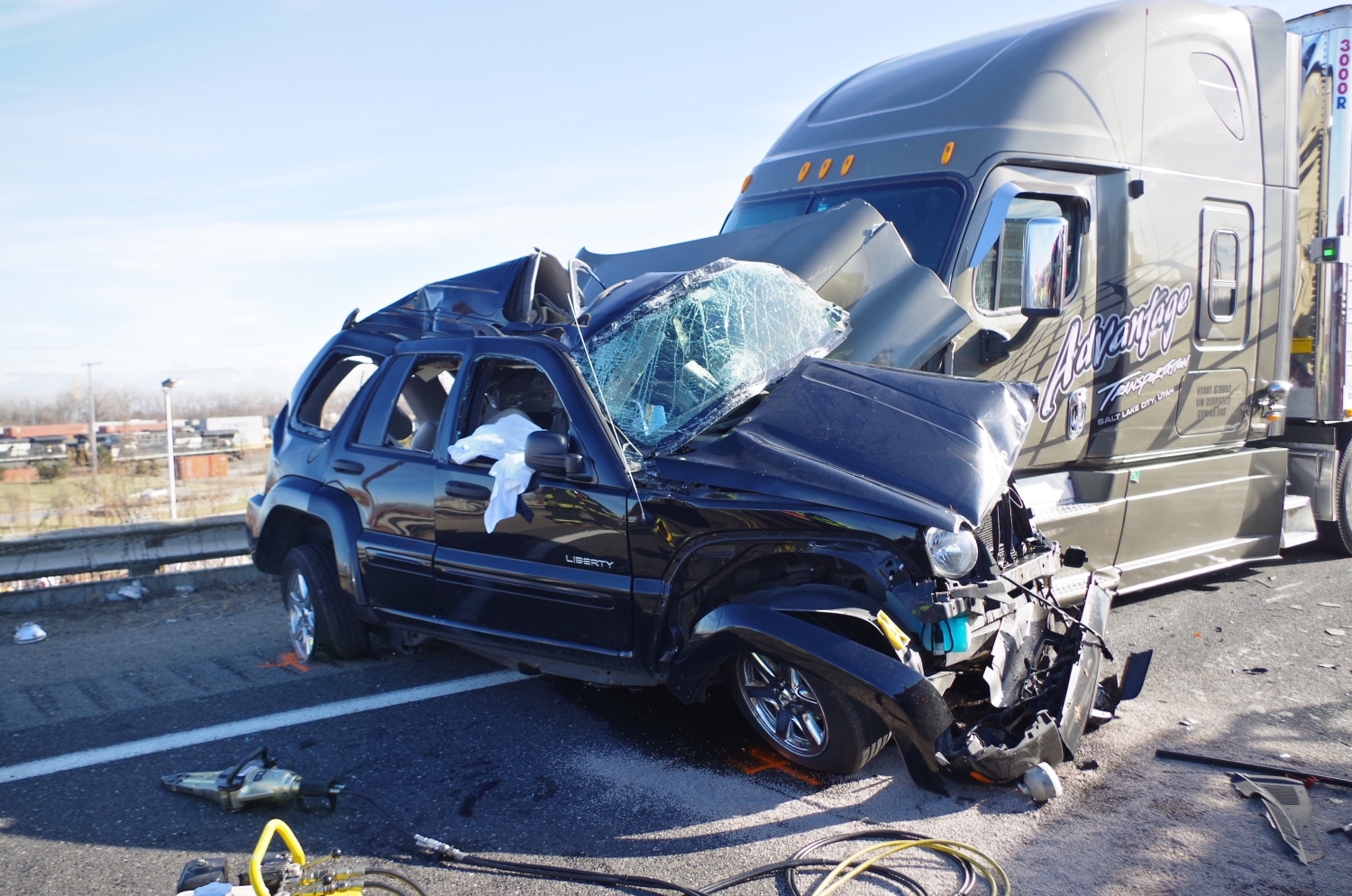 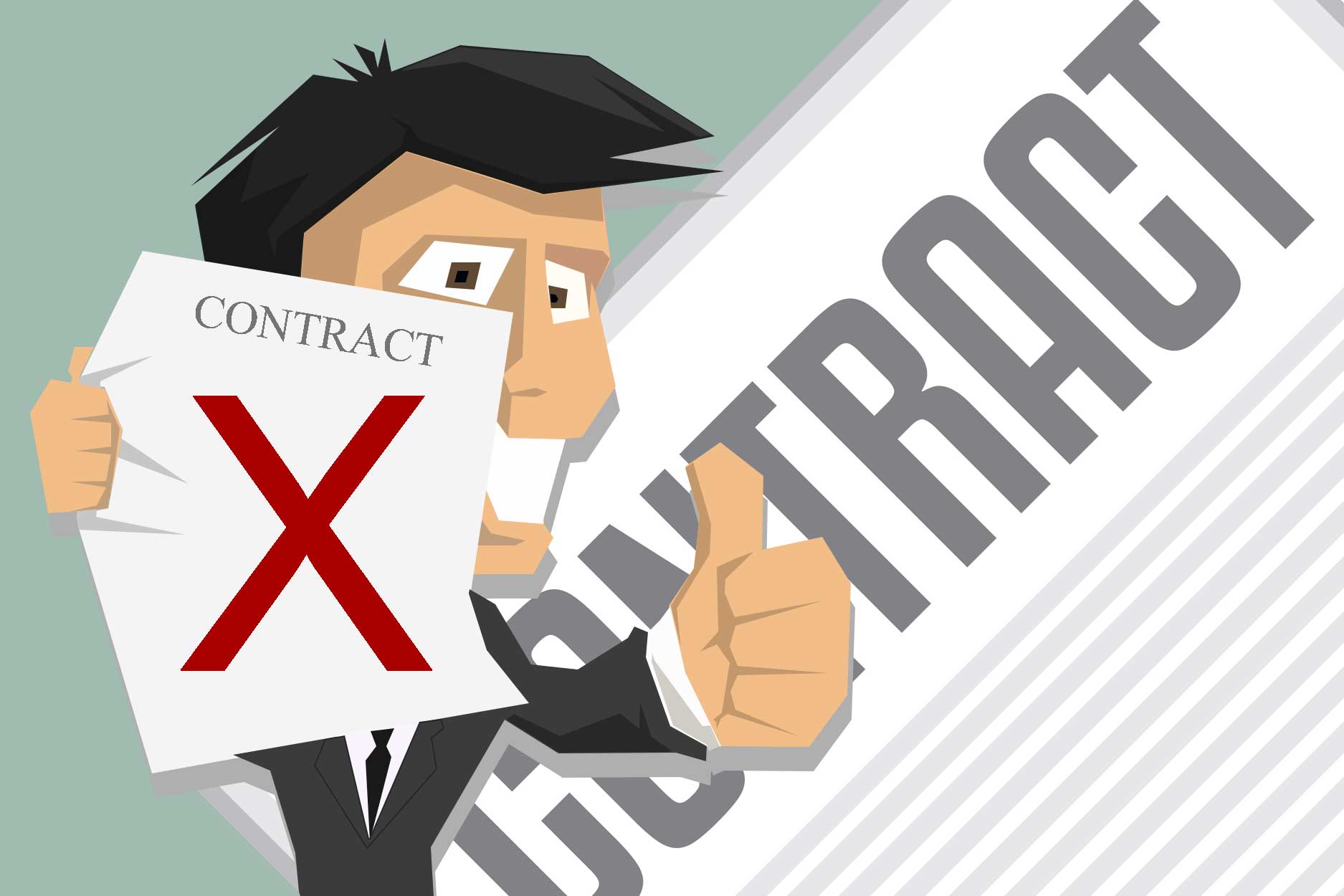 For as long as we’ve been representing car accident victims, there have always been... 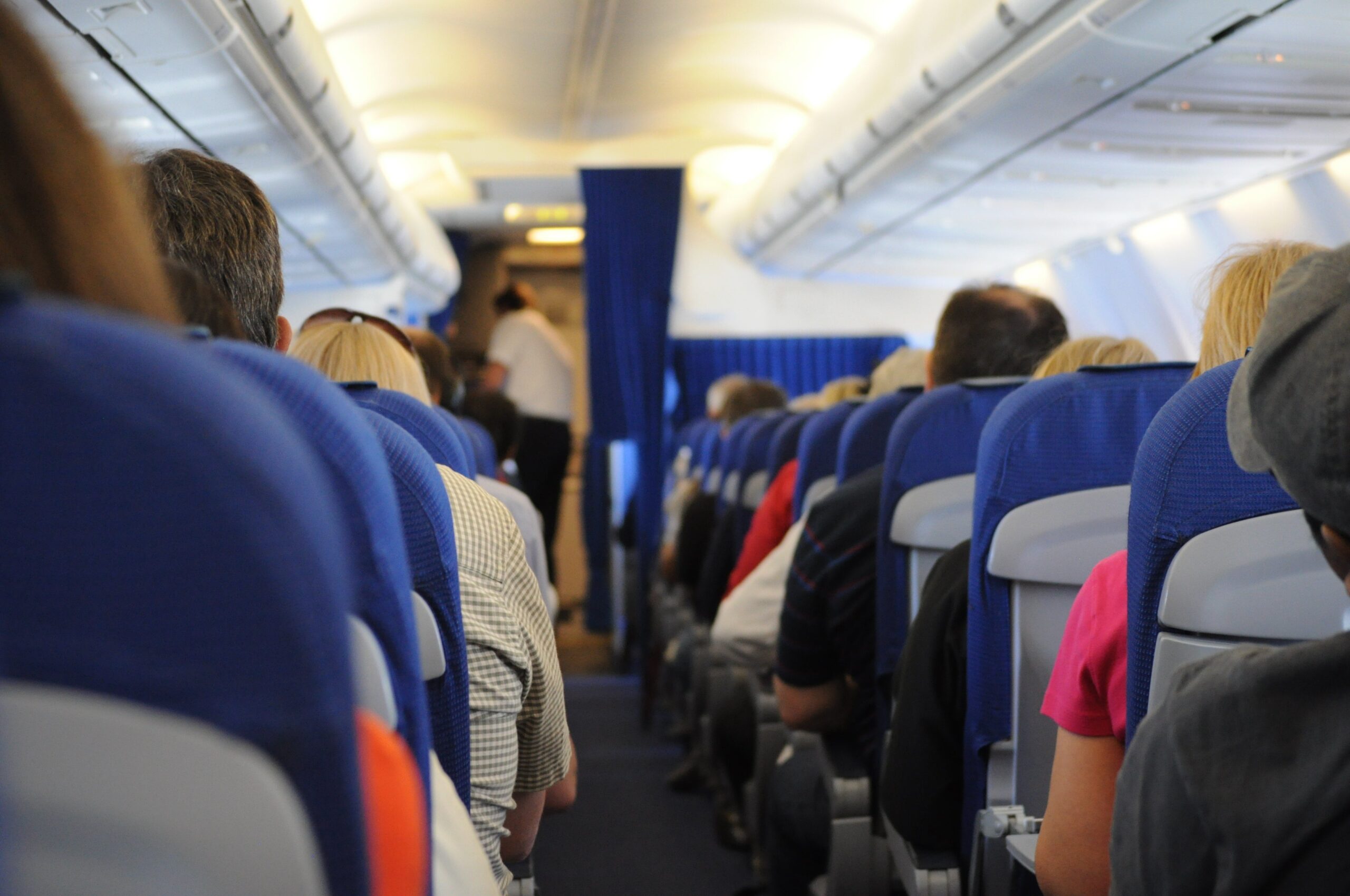 Should I Get A Lawyer If I Was Injured On An Airplane?